A tribute to all Nurses, and to my Mother 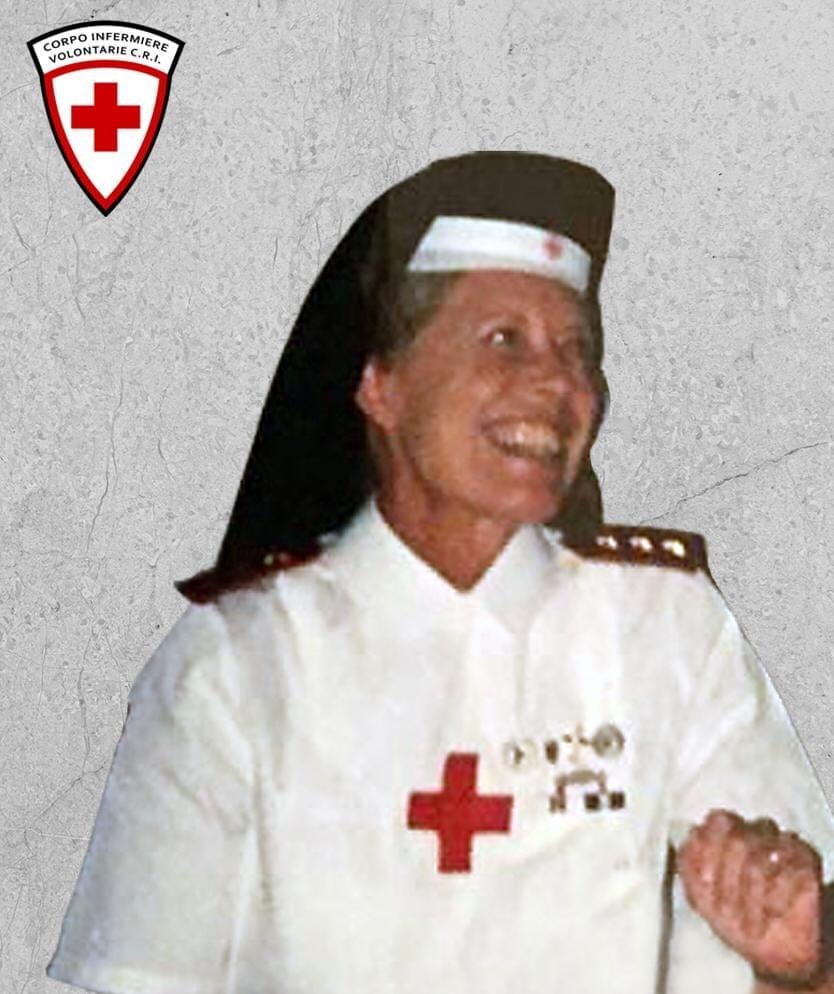 International Nurses Day has always been very special to me personally as well as professionally and it is today more than any other year before.

It’s a day to give unlimited and considered thanks for the gift of nurses around the world and I am glad to see that in some geographies they turned a « day » into a week this year because how can a day, a week or a month of thanks ever be enough to truly recognise the so often unsung heroes of our lives and healthcare systems?

As I think back on these unbelievable 15 months since COVID-19 took hold of our planet, I cannot believe how much healthcare professionals have given and endured to keep us all alive and healthy, to help us in any way they could, even when no one knew how to protect them, even when we knew how to protect them but couldn’t because of shortages of protective personal equipment or didn’t protect them for erroneous decisions on distributing that material.

One of the moments that made me cry every day during the first 10 months of the pandemic here in Brussels was 8pm. I often would make it coincide with the time that I dropped off groceries in front of my parents’ apartment block, terrified that they would go shopping and get sick. At 8 o’clock, they from their window and me from the street, would clap together with the entire neighbourhood and city to thank the nurses and doctors and healthcare workers who were risking their lives for everybody else’s, who had to stay away from their children, partners and family at best or who got sick and even lost their lives at worst.

Mummy, Daddy and I clapped and cried, every single evening.

You see, we knew intimately the dedication, abnegation and love that goes into becoming and being a nurse. After starting her career as a shipbroker, my mother finally made her childhood dream of being a healthcare practitioner come true as she trained and became a Red Cross Nurse in the 80ies. We watched in awe as she put herself through the years of studies and night shifts,  we shared her (very!) early breakfasts and her passion to care for others with everything she had, while looking after her young family. She served as a volunteer in hospitals in Milan to start with and then when we moved to Morocco, she graduated from George Mason University as a Nurse Practitioner and became the Medical Officer to hundreds of American Peace Corps volunteers scattered all over the country, for over 10 years. They even made a song for her: « dial 1-800 Marina » because whatever they needed, whenever they needed it, Mummy would fix it for them, even if they lived on the top of the most remote mountain of the Atlas mountains.

Back in Italy, after losing my brother to carbon monoxide poisoning, the Red Cross gave her the only lease of life she had left: helping others. Not only as a voluntary Red Cross nurse in Italy but also as an emergency Nurse in war zones such as Kosovo where she would spend stints of 3 to 6 months at a time in the early 2000s as part of the Italian army and where she became a decorated Captain of the Red Cross. She was the one who on her birthday in 2003, Boxing Day, apologised that she couldn’t stay and babysit my 8 month old because she had to take a military plane to Irán where there had been an earthquake. « When will you be back, Mummy? » « I have no idea sweetheart, but I’ll try to stay in touch via the satellite phone if they let me». The same happened 2 years later when Pakistan was struck by a similar humanitarian catastrophe and the same, you guessed it, happened in 2010, at 69 years old, when Haiti was devastated.

That is how nurses are. Not just my mother. All nurses. They live to devote themselves to those most in need, no matter the risk.

To her, my Lighthouse and best friend for life, to the unbelievably kind and thoughtful « Ludo » and his team of nurses who looked after Mummy, Daddy and me during those last 20 hours when they allowed us to hold Mummy’s hands after her stroke 3 months ago yesterday, and to all the Nurses out there, know that you deserve all the claps and gratitude in the world every single day. You are truly unsung heroes who keep our healthcare systems running and most of all, who give us the care, love and human touch we so need in times of pain and suffering. Thank you.